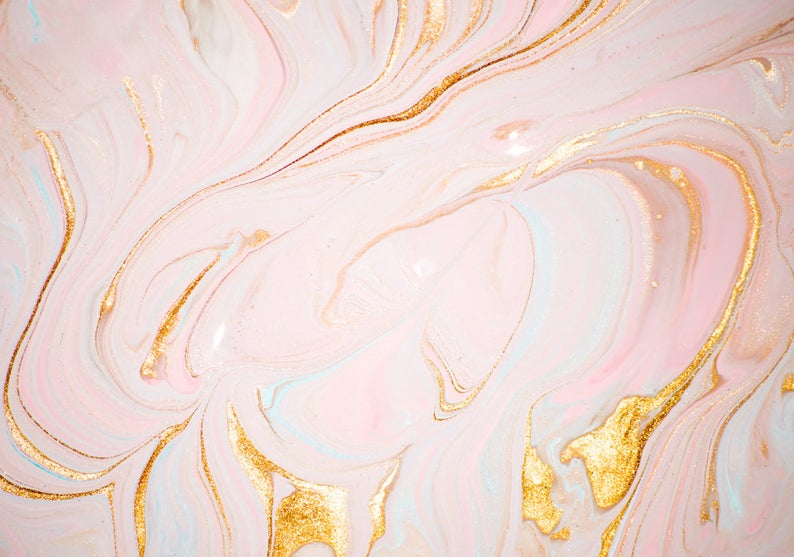 READY FOR A NEW BOOK-BAE?

null
As people around the world adjust to staying inside and keeping their distance from friends and family, many have turned to reading to pass the time. With endless options on the shelves, picking the perfect book can be a challenge. Luckily, Sultry Reads and Abiegail Rose have published three new steamy romances to knock your cozy socks off and they're free on Kindle Unlimited!

Second rule: If you do, make sure he’s smoking hot and willing to make your fake dreams a reality.

Believe it or not. Tasha didn't think anyone would believe her when she drunkenly blurted out that Tank, the NFL’s most eligible Bachelor and tight end of the Miami Dragons, was her boyfriend! She just wanted to stop being set up and he was the first name she thought of since she couldn't get him out of her mind after meeting him earlier in her restaurant.

She also didn't believe that she had sent the real Tank a relationship request on Facebook; until he said yes! Now everyone is going crazy and Tank is doing his damnedest to prove to her that he’s just as good off the field as he is on it!

Tasha’s been hurt before and doesn't know if she's ready to rock with a guy on Tank's level. Between the paparazzi and crazy ex-girlfriends, Tasha is leaning toward calling it quits.

Her friends keep telling her to stop tripping, fight for what she wants, and start leveling up Tasha's starting to think that maybe she should! 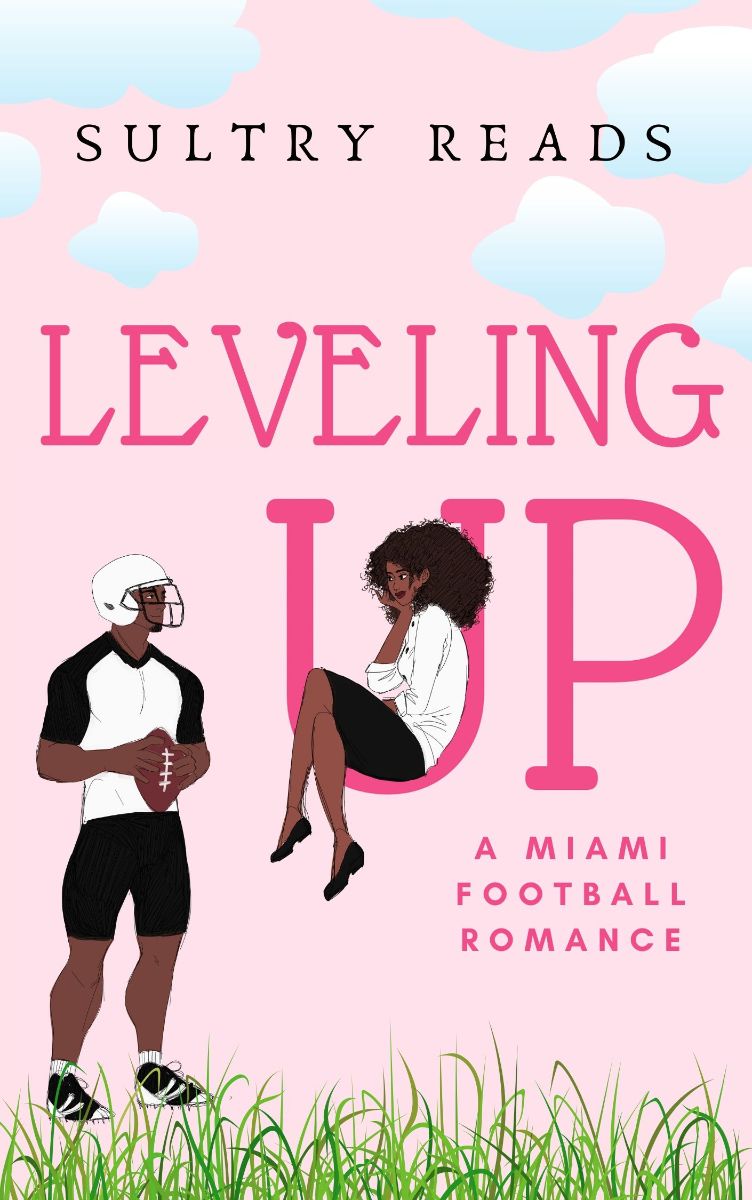 Eric is fresh from a tour of duty and ready to start his business as a yacht designer when his best friend asks him to complete one last mission. Protect and watch over his little sister, until his tour is finished.

Ariel thinks she’s woman enough to handle everything on her own. She’s just set a world record and is on top of the world until rumors swirl that she’s using enhancements.

Just when she needs him most, Eric shows up ready to protect her honor and reputation, even if it means fighting off the desire he feels every time he’s around her. Because there’s no way that the girl he used to tease and call Little Fish can have such a magnetic hold on him, right?

Eric and Ariel are in for one hectic water ride as they stave off modern-day villains and the fear of exploring unnamed crushes to see if it can blossom into true love. 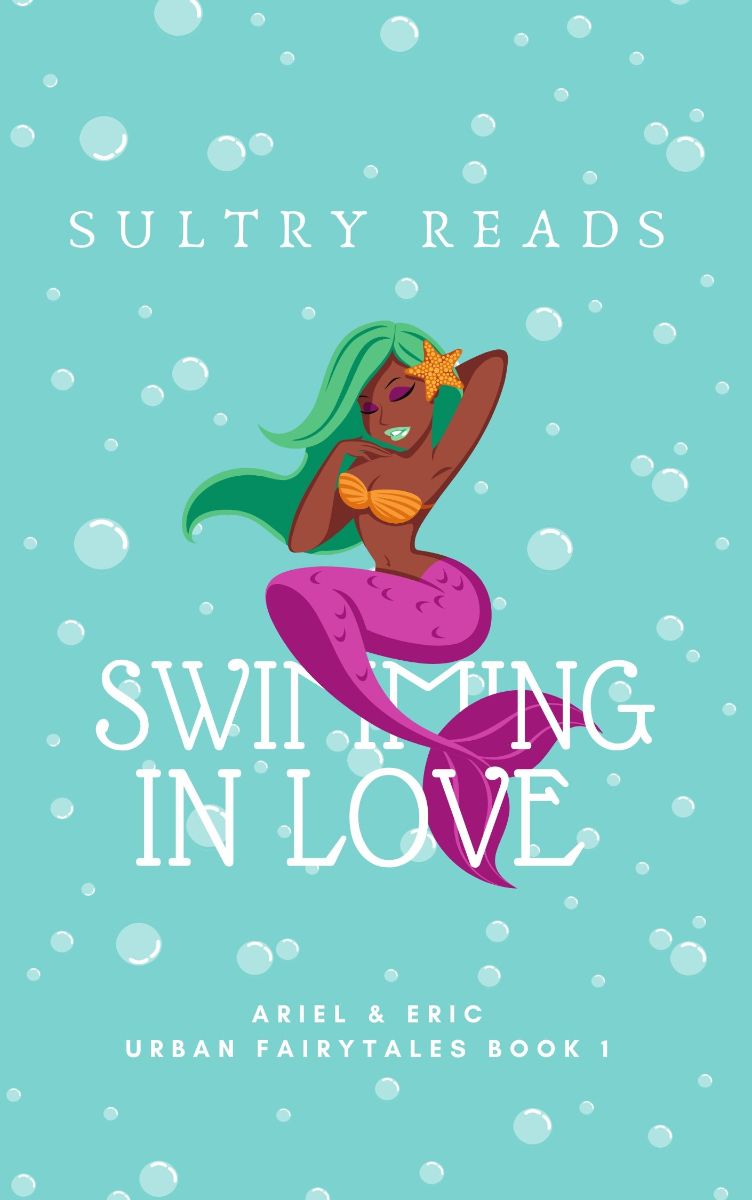